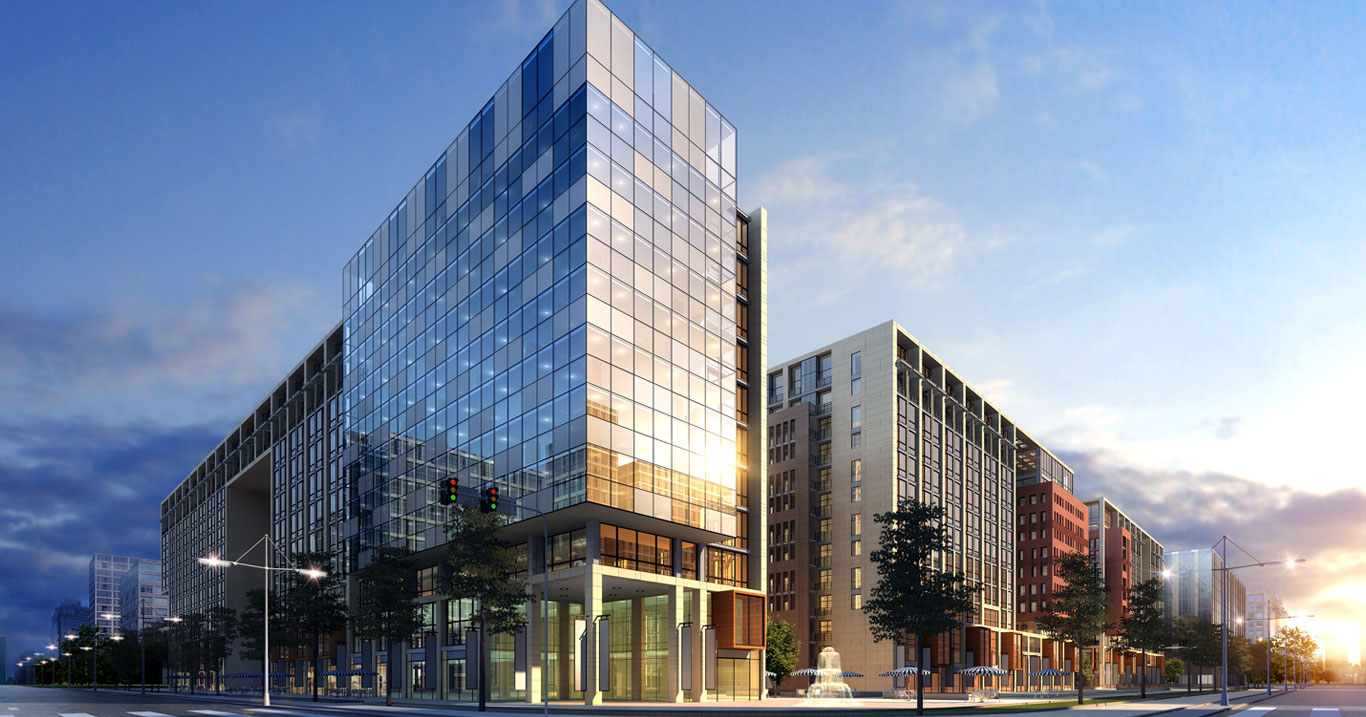 Al Naser Gardens Company was established in July of 2006 with an initial capital of KD 1 million which was further increased to KD 20 million by June of 2007. The Company is active in the field of real estate development in the Republic of Syria. As a result of the founders' objective in establishing KSH, invitations were sent to KSH shareholders to invest in Al Naser Gardens Company. KSH holds 57.5% of the capital.

On August 6, 2007, Al-Nasser gardens Holding Company established Alfaiha’ Joint Stock Company in the Syrian Arab republic with a capital of 100 thousand US dollars with a contribution of 80%, which was further increased to 20 million US dollars. The company is currently developing a Royal Residence project.

Al Naser Gardens Company made great progresses to develop a housing complex project consist of 289 villas, as well as a social club and large area of gardens on a land of 452,000 m2 in kafrkoq which overlooking Yafour in Damascus. The company began the project but due to current condition in Syrian we didn’t obtain the approval of the Ministry of Defense, and once we got it, all the necessary licenses will be completed, and then will start the redevelopment of the land after the completion of the improvement of Royal Residence project.